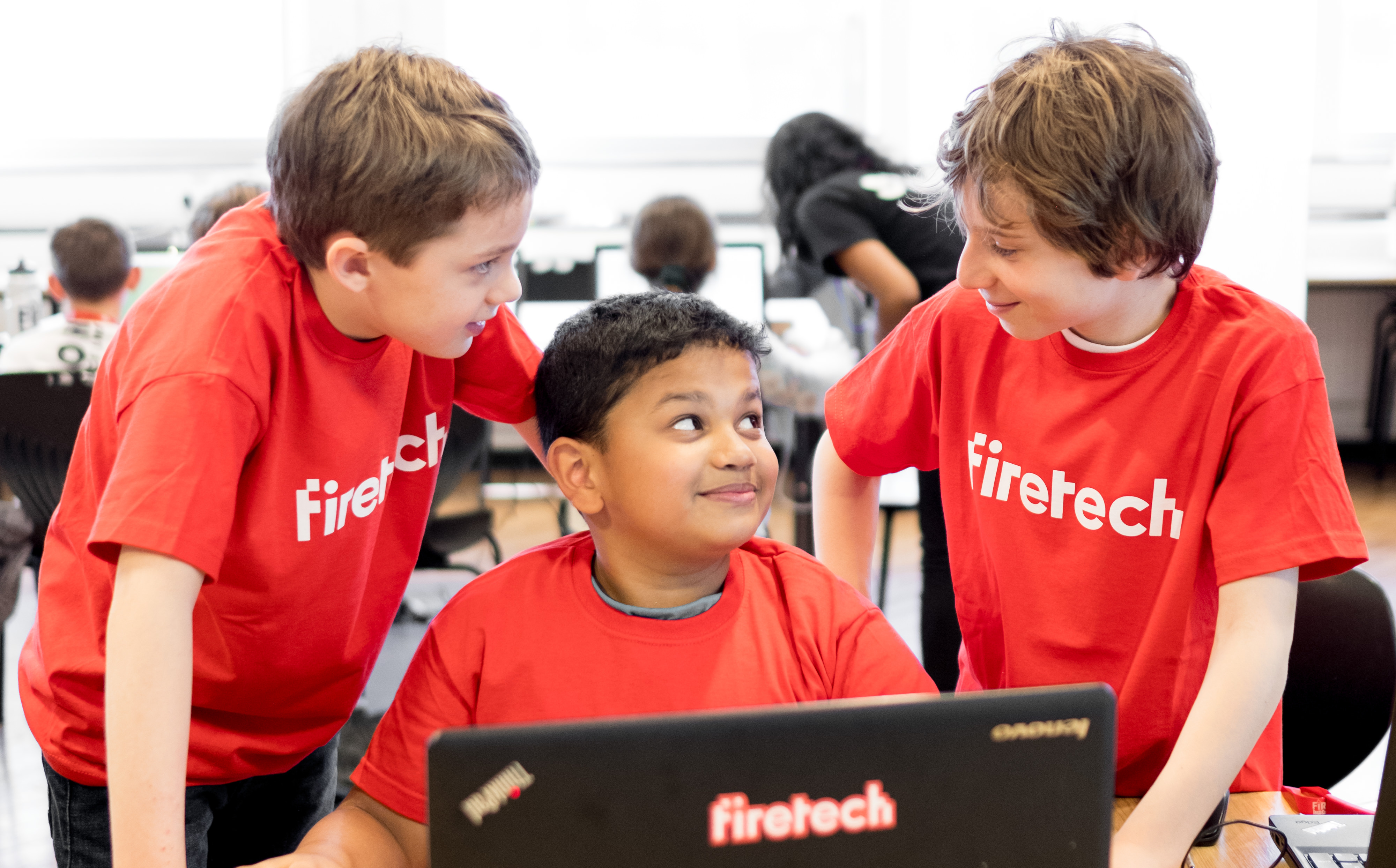 STEM skills are some of the most sought-after skills in modern workplaces. As the saying goes, ‘many of the jobs our children will be employed in haven’t been invented yet’, it only makes sense to embrace the STEM trend.

If your child has shown an interest in the world of STEM, but maybe doesn’t know where to start, Firetech Australia’s new Clubs offer a ‘taster’ into STEM activities to ignite the imagination.

“Whether it is coding, animation, design or technology – our new Clubs allow children to try out a few different things to see what piques their interest the most,” Firetech Managing Director Andrea Conte said.

“It is almost like a try before you buy approach so students can decide what avenue they would like to delve into deeper before they book an entire workshop.”

The first Clubs on offer are the Creative Club and the Coder Club this April School holidays at St Stephen’s School.

“Clubs are freeform experiences where the kids can choose what they want to do from a variety of technologies and products in the room,” Mr Conte said.

“Each Club is themed so the kids know what they are going to be doing – they are one day in length but no two days are alike.”

The popular Minecraft Maker and Coding with Python two-day workshops will also be available.

Prices start at $99. Book Carramar workshops here and Duncraig workshops here. Use the promotional code: ST STEPHENS to receive 10% off.