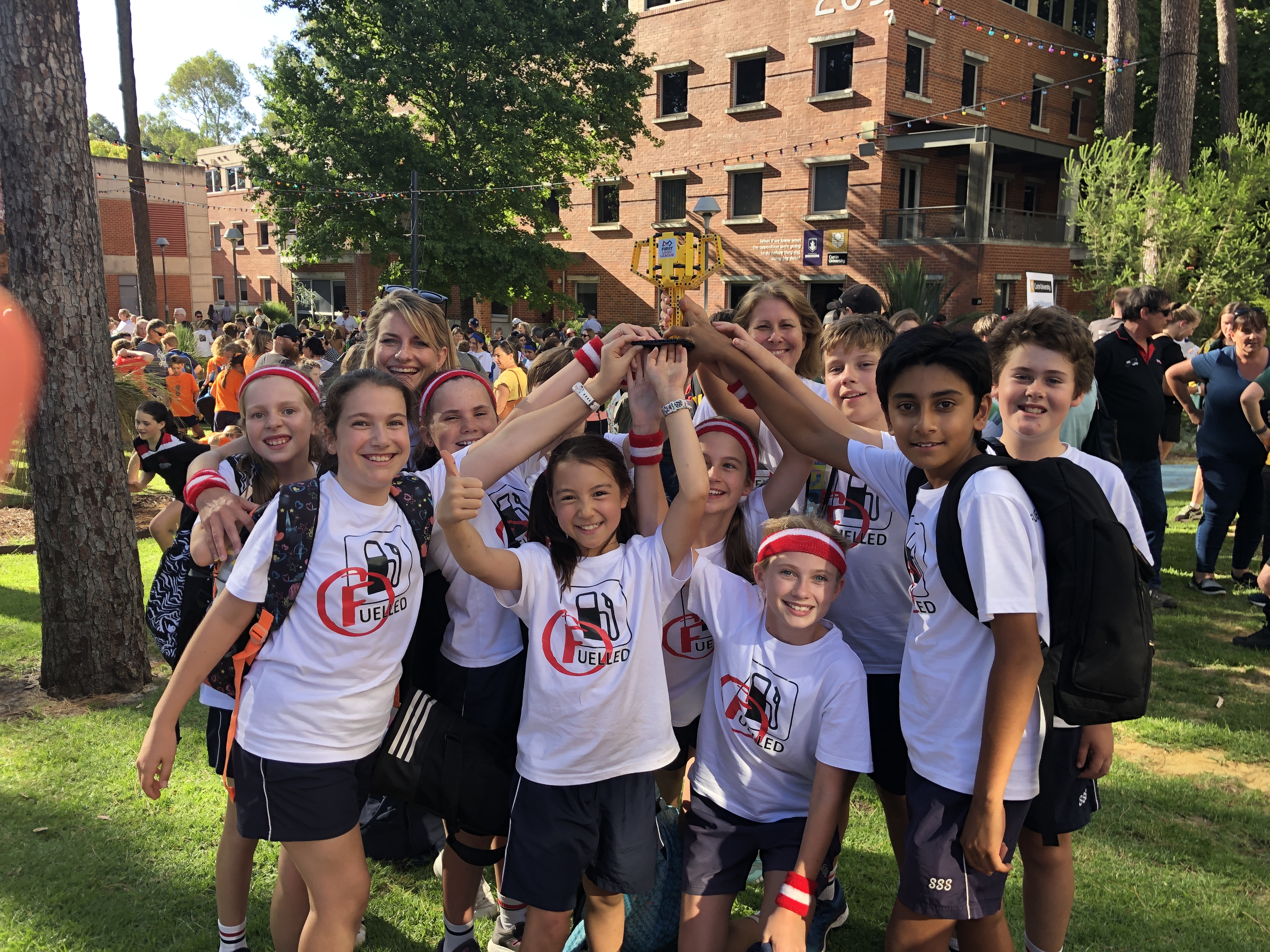 The team, Fuelled, claimed the second-place trophy which would have qualified the team for the international competition if the global play-off had not been suspended due to COVID-19.

“It was the best result a St Stephen’s team has ever achieved. I’m still getting emails from parents, days after the competition, saying how excited and proud the students still are of their results,” Mrs Brown said.

“It was a strong competition. Our students worked tremendously well together to complete each challenge as best they could and the overall result was fantastic for them,” she said.

She said it was rewarding for her and fellow coach Lisa Kerspien to see the growth of their team throughout the year and the culmination of students’ efforts and work leading to the trophy win.

“Seeing how much our students’ confidence grew as they developed new skills and learnt to work as an effective team was a definite highlight of the program for both of us.”

“I’m proud of the efforts of all of the St Stephen’s School teams, they have worked hard throughout the competition and each team member is to be commended for their efforts,” she said.

“Lego League is a great initiative in which our students learn robotics and coding and so many more skills which are relevant to schooling and life beyond graduation.”

“They’re learning how to work in a team in a dynamic environment, to research real-world problems and offer viable, relevant solutions. They’re developing skills which complement and strengthen their classroom learning.”