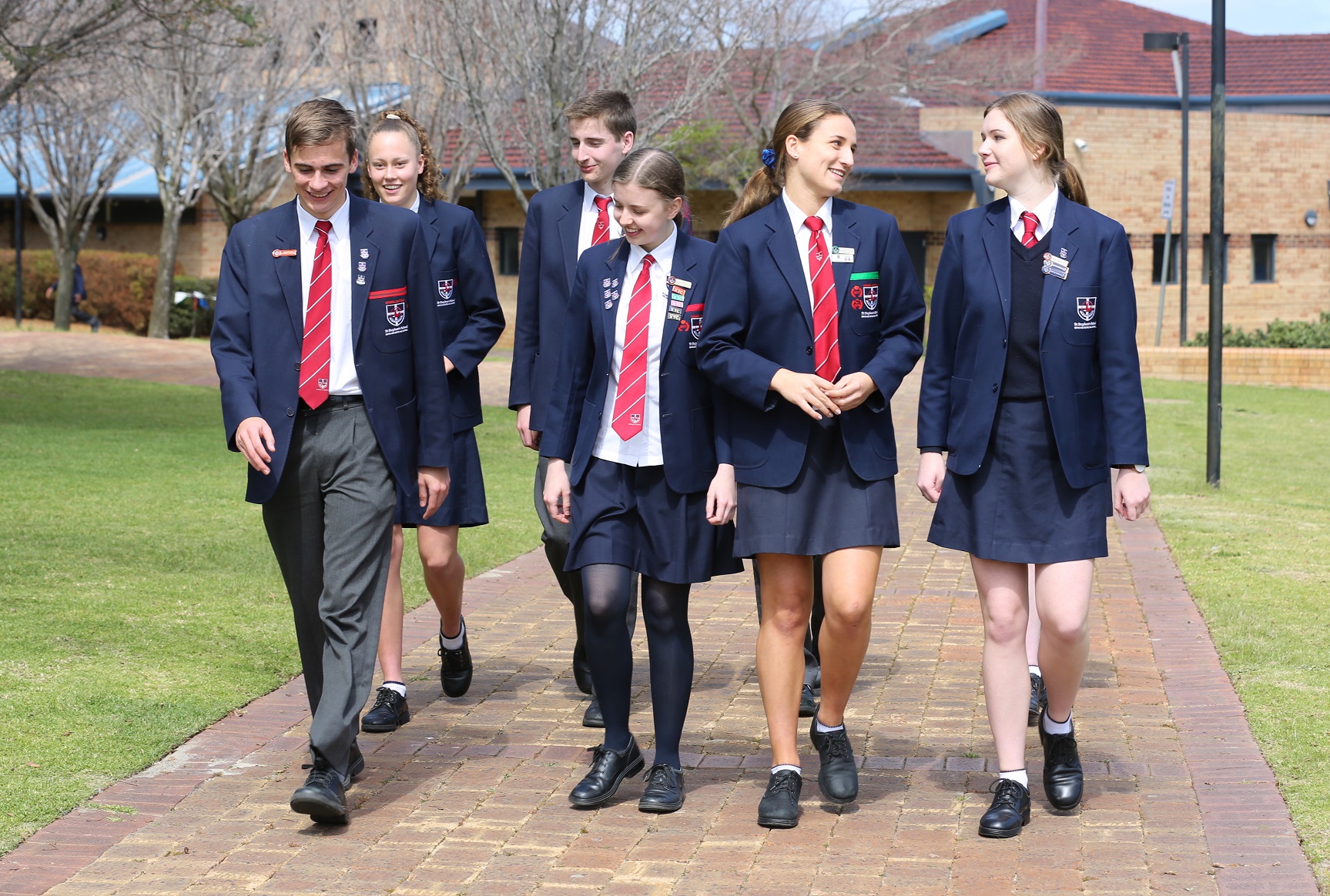 More than 95 percent of St Stephen’s School students who applied for university have been offered a place following the recent release of the Class of 2018’s great WACE results.

Fifty of the 53 Carramar students (94.3 per cent) who applied to university were offered a place along with 102 of 106 Duncraig students (96.2 per cent), which equates to an average of 95.6 per cent of university places offered to St Stephen’s School students in 2018.

In addition to our previous announcement of the 30 students who achieved a WACE of more than 90, putting them in the top 10 per cent of students in the State, several special School Curriculum and Standards Authority (SCSA) Exhibitions and Awards have also been released.

Duncraig student Connor Brown received an Outstanding Achievement in VET Exhibition and Certificate of Excellence for Creative Industries. The Exhibition is awarded to the top eligible student who has demonstrated the most outstanding performance in an Australian Qualification Framework (AQF) VET Certificate II or higher in their final WACE year while the Certificate of Excellence recognises students who are in the top 0.5 per cent of these candidates.

Carramar student Hannah Legge and Duncraig’s Nick Hodgskin were awarded Subject Certificates of Excellence for Chemistry and Mathematics Methods respectively. Certificates of Excellence are awarded to eligible students in the top 0.5 per cent of candidates based on the examination mark or the top two candidates (whichever is greater) in an ATAR course. One hundred students need to have sat the examination for a certificate to be granted.

Excellence in School Achievements were celebrated with 12 of our students earning Certificates of Distinction from SCSA by accruing 190-200 points in their last three consecutive years of senior secondary WACE enrolment. The points are accrued from 20 Year 11 and Year 12 units.

Well done to all in the Class of 2018 – your years of hard work and dedication have paid off and we wish you all the best for your future.