Firing up the imagination 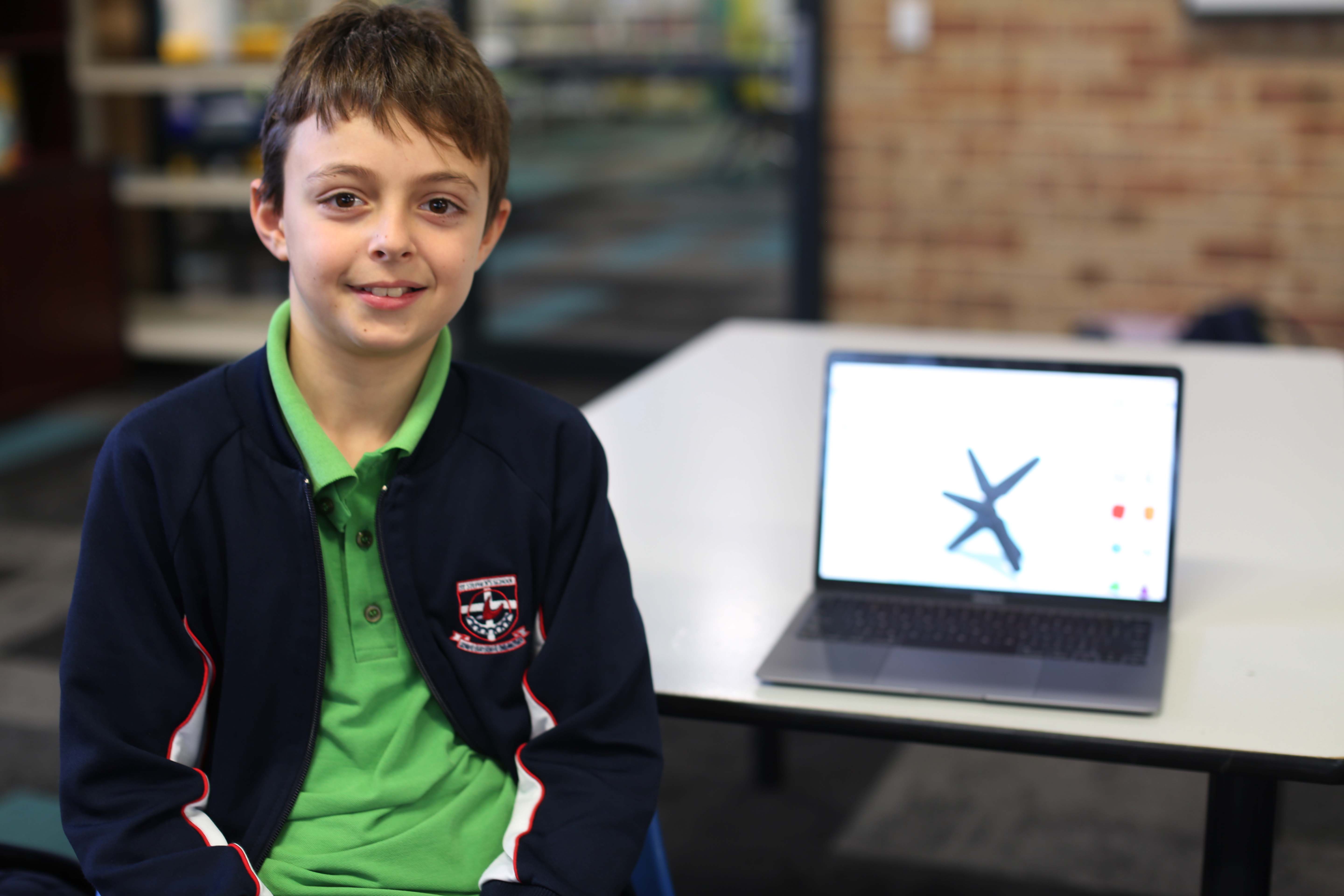 “Sometimes we followed dimensions from our teacher to create a design, other times we did our own design,” Karah said.

“It’s fun! Last week we created what we wanted and it’s going to be 3D printed,” she said.

Year 5 Caiden Bertossi said his group had been learning about measurements this term and how they’re used in real life.

“We’ve been creating shapes – modelling and designing. I made a nanobot which was so much fun. I’ll get to print it at the end of the sessions,” Caiden said.

He was looking forward to taking part in the Fire Tech Australia program again next term, when focus moves to learning about Minecraft designs and builds.

Fire Tech Australia Operations Manager Hayden Reeve said students engaged with the Imagineers program really well because of the good balance of creativity and learning on offer to suit a range of abilities and interests.

“Next term we head into Minecraft – the second most downloaded game of all time,” Mr Reeve said.

“Students will learn skills to make their Minecraft builds more interactive, automate crafting processes and build autonomous turtle-based robots to mine and harvest resources,” he said.

“As Minecraft machine engineers they will be part of an intensive mix of creativity, gaming and engineering.”

“They will learn advanced ways to automate worlds and the basics of computer programming at the same time.”

Visit https://www.firetechcamp.com.au/course/st-stephens-imagineers/ to find out more about the St Stephen’s Imagineers Term 3 after school program.