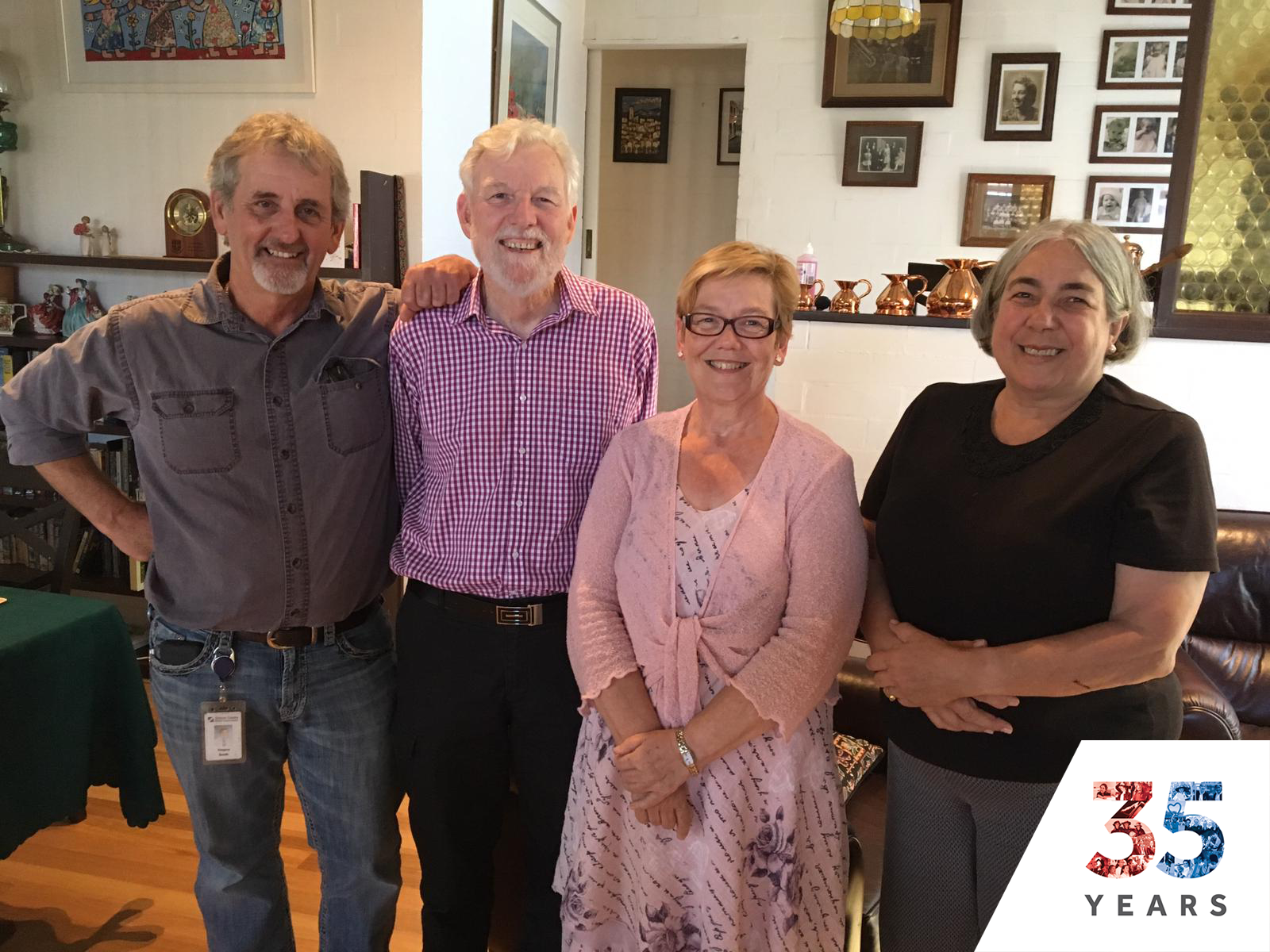 As we look back on our 35 years since welcoming students, Primary School foundation staff member Chris Benson recently reflected on her 20 years at St Stephen’s School.

Chris is one of the lucky ones who can say they were foundation staff members at three of the School’s five sites – a title she is still proud of to this day.

She began her tenure in 1993, the same year the Primary School opened at Duncraig, teaching Year 7 and Primary School Music. When Carramar opened in 2001, Chris was appointed Deputy Head and when the ELC was established in 2001, she headed the team for the building.

Yet Chris isn’t one for individual achievements, saying the great moments on both campuses were all “team-inspired”.

She has too many fond memories to choose from but said the first sleepovers at both the Duncraig and Carramar Primaries stood out.

“[We had] great moments from the opening of Carramar and the fun we had as an admin team in the Carramar Primary School office.

“The Primary Musicals at both campuses were great; we gave students something to remember forever.”

Chris retired after 40 years in education in December, 2013. She now resides in the UK.

“I know that we had something very special,” she says.

“Visitors to the School would often comment that we had such a special feel everywhere in the School.

“We looked after students and staff and put Christ at the centre of our School.”