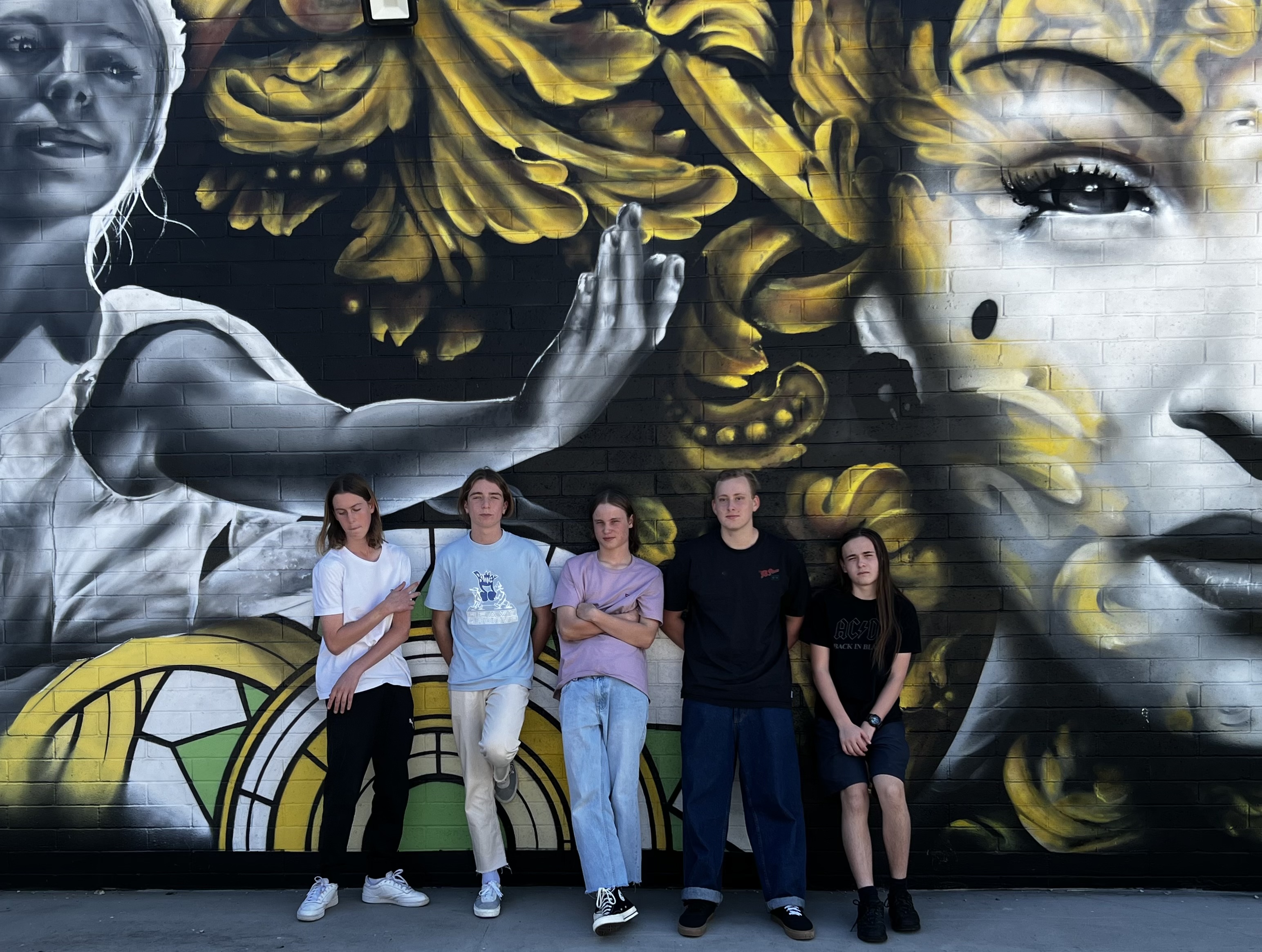 Jack and his band SubZero were one of 12 acts chosen to perform at the Act Belong Commit Fairbridge Festival Quest Youth Songwriting Competition final at the WA Academy of Performing Arts’ Edith Spiegeltent earlier this month. The song that won them a spot onstage, Shame, was written by Jack. He said the opportunity to perform in front of 200 people in the Spiegeltent was amazing, and something he never thought would happen.

“It was just so awesome to perform with such great musicians and being in front of that crowd in the venue was phenomenal. It was nerve-wracking waiting to go on stage but once we were up there it was brilliant.”

“Being in front of the judges who I knew had lots of experience and talent, there was lots of pressure but it was a great experience.”

SubZero may not have won the competition, but Jack says the experience of being at the performance and getting to meet other musicians and industry people was exciting for the band.

“We’ll definitely do it again next year, and other competitions during the year. We got a few leads for things coming up when we were at the performance.”

He says the band is trying to build up its experience, booking gigs and entering competitions as much as they can.

“We’re persisting and writing songs, I want to try to write a few more different genres and try them out at gigs to see how the response is and grow from there.”

He says the band has also been in the recording studio, with their festival entry Shame released in April and more to come. You can listen to Shame at https://www.youtube.com/watch?v=WQWeSYUjXdE