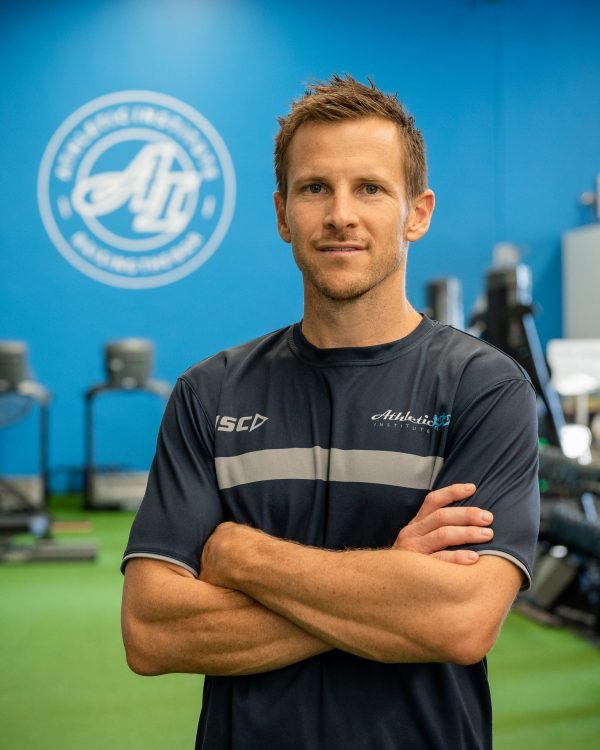 Partnering with the experts at Athletic Institute (AI), students in Year 7 at Duncraig and Years 7 and 8 at Carramar will benefit from the extracurricular program that will help them build their capabilities in the sporting arena.

It has been a big coup to have AI on board to write and develop the program alongside St Stephen’s School’s own expert sporting teams. So, before the launch event, we wanted to share a bit more about the experts behind the AI brand.

AI owner Corey Green holds the highest form of qualification in the industry; a Masters degree in Strength & Conditioning. He is also the Head Strength and Conditioning Coach for West Perth Football Club and has personally trained and assisted West Coast Eagles players including Connor West, Zac Langdon, Jack Darling and Mark Hutchings.

This is in addition to training and mentoring between 200-300 youth athletes, many of whom have been successful at state and national level. Corey is passionate about giving young athletes the best start in the industry, equipping them with the tools required to succeed, including mindset, strength, balance and health.

Corey’s wealth of coaching experience and knowledge makes him a great addition to the ADP team and boosts St Stephen’s School’s sports program, matching offerings at the likes of elite, high fee-paying schools.

Corey’s philosophy is that the environment you surround yourself with will have a great impact on shaping the person you become. He believes “every action you take is a vote for the person you want to become, so let those actions improve you as a person and continue getting better”.

We look forward to building the ADP program and seeing how it bolsters our young athletes’ futures.